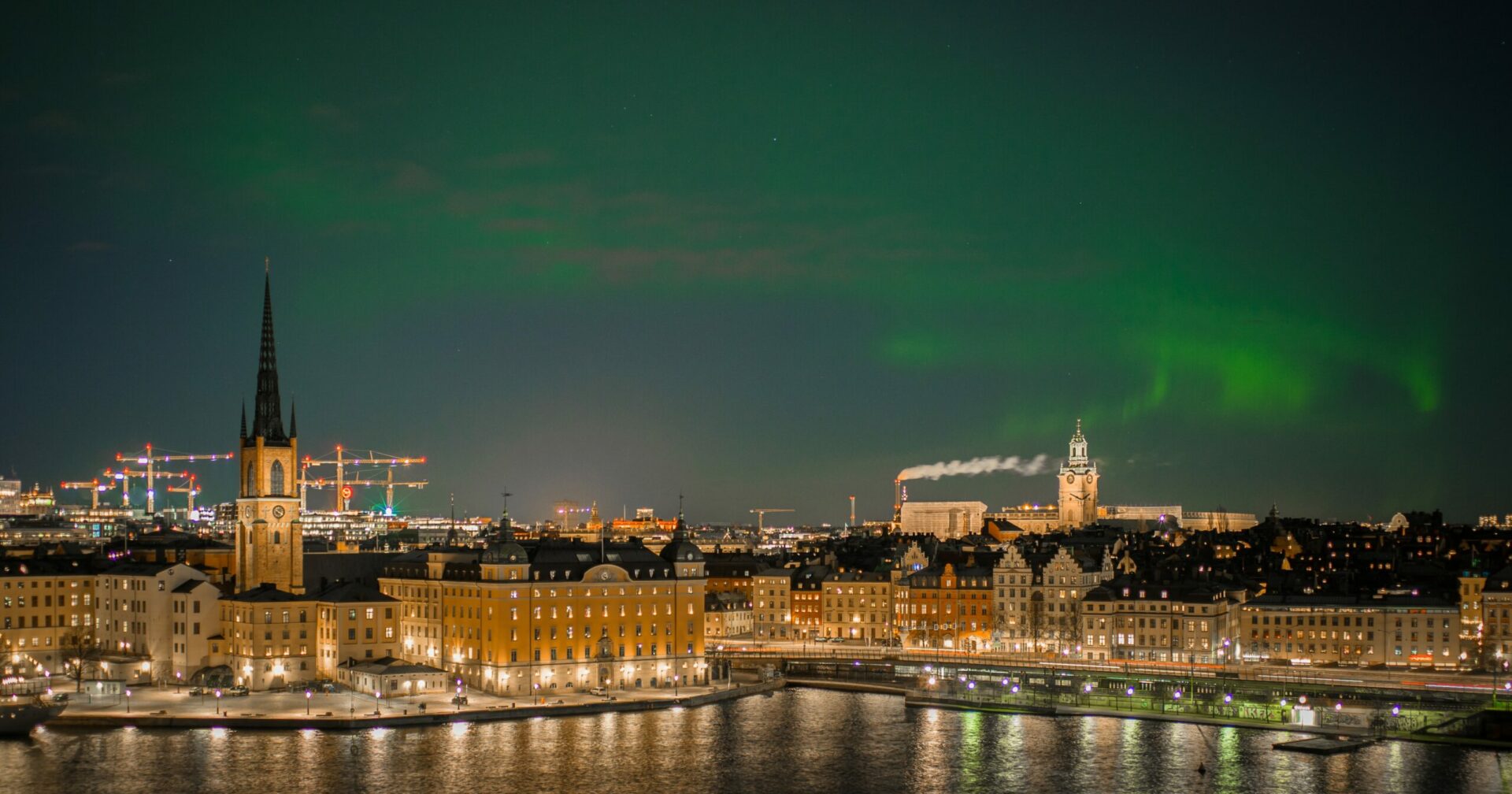 Sharing of scientific knowledge about the rare genetic condition aniridia

Aniridia Sweden together with Linköping University and Aniridia Europe are proud to announce the 7th European Aniridia Conference (EAC) that will take place in Stockholm, Sweden on May 31st – June 2nd, 2024. The scientific programme for the 2024 EAC is planned by a scientific committee composed of Swedish clinicians and researchers chaired by Professor Neil Lagali from Linköping University.

In parallel to the Aniridia Europe Conference a Nordic Aniridia meeting will be held in Scandinavian languages for diagnosis carriers, their families and others interested in aniridia and its related conditions.

Make sure to book the dates already now!
More information will be continuously published on the conference website https://aniridiaconference.org/
Registration is planned to open in November 2023.

The European Aniridia Conference is a biannual conference that brings together researchers, practitioners and diagnosis carriers to share the latest scientific know-how, experiences and ideas about the rare genetic condition aniridia and aniridia-related diseases.

About Aniridia Sweden and Aniridia Europe

Aniridia Sweden (Aniridi Sverige) is a member-based NGO consisting of and led by persons living with aniridia or aniridia-related conditions and their families. Aniridia Europe is a European federation, which mainly consists of national legally recognised aniridia organisations, but also of non-legally recognised support groups and networks for and by persons diagnosed with aniridia and their families.

We collaborate in spreading proper and correct information on aniridia and the best available treatments as well as supporting and inspiring research by creating scientific interest about aniridia and associated conditions and connecting professionals at both local and international level.

Linköping University is one of Sweden’s premier academic institutions and is part of a large academic hospital. The Ophthalmology department has a team of scientists and doctors forming one of the largest European centres for aniridia research.

For more information, please do not hesitate to contact the chair of the organisational committee, Mr Neven Milivojevic at conference2024@aniridi.se or by calling +46 70 639 00 68.

The conference will be carried out with the kind support and cooperation of: